One of my first cars was a second hand Hillman Minx. I bought it from someone in Mount Pearl. It was a standard shift and the shifter was between the two bucket seats. It was similar to the one in the photo. Photo courtesy of Curbside Classic. You can click on the photo to visit the website. This car has many stories to tell.  See below photo.

One story concerns former Premier Danny Williams. I played softball with The Manuel’s softball team and played on both the junior and senior all star teams. We were in Placentia for a minor softball tournament and I was helping to coach the minor team.

Some of us were billeted at my cousin, Jim Wiscombe’s home in Jerseyside. Danny Williams was one of those who were staying there. I drove down to The Old Pink Lady, in Placentia, to pick up some of the group. A side note, Charlie Walsh, the owner of The Pink Lady at this time ended up working with me at Harvey’s Travel.

I drove up to My cousin’s house and up into the driveway. I touched the brake but there was no brake. I found out later that a brake line had broken.  There was a fifty foot drop on the other side of the road. Thankfully, the hand brake worked. I can only imagine what might have happened.

I had to wait until Monday to get the brakes fixed and Danny and I believe it was Donnie Power, said that they would stay and drive back with me on Monday. The return trip was without a hitch and I dropped my friends off at their homes in St John’s.

That was over fifty years ago and I don’t remember speaking to Danny or Donnie since that day.

This is a photo of Ron Adams and me at a junior softball tournament in St John’s. I believe it’s 1966 in Pleasantville. There was a problem uploading the photo. 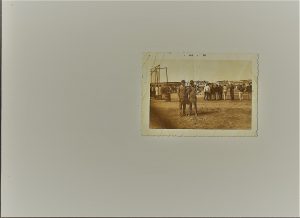 Welcome to CBSNL blog. My name is Steve Wiscombe and I have been a resident of Conception By South since 1957. It was in 1957 that we moved from Creston PB to Manuel’s and I began grade 5, at The Topsail United School.

Walking to school on many winter days was difficult. Many drivers didn’t obey the speed limit and we would get splashed by the wed snow. Yes, those were the good old days in our childhood.

Our recreation was, swimming in The Flats or many of the swimming holes on Manuel’s River, climbing the river banks and trouting. in the winter we would play hockey on Squire’s Pond or Chamberlain’s Pond.

Some of our childhood friend’s were The Hiscock’s, The Cairns, The Adams, The Mercer’s, The Metcalfe’s, The Millers, The Squire’s and in school The Tippett’s, The King’s and other families from The Topsail area. There were and are many others but as you get older you forget who they were. Send a comment if you were missed. 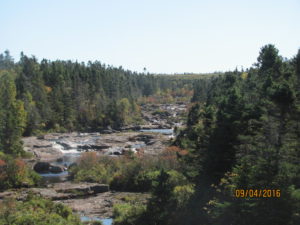 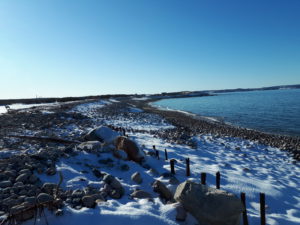